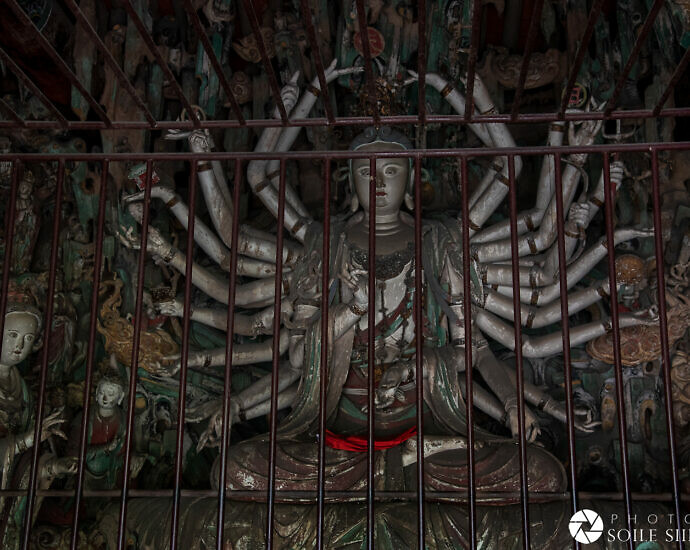 The Big Bell Temple was built in 1733 during the reign of the Yongzheng Emperor of the Qing dynasty (1644-1911).The temple’s name came after the famous “Yongle” Big Bell that is housed inside the temple, which was cast during the reign of the Yongle Emperor (1403-1424) of the Ming dynasty (1368-1644). According to a test by the Chinese Academy of Sciences, the Yongle Big Bell’s sound could reaches up to 120 decibels and can be heard 50 kilometers away from the temple in the depth of night. Many music experts, including some from the Chinese Acoustics Institute have found its tone pure, deep and melodious with a sprightly rhythm. Its frequency ranges from 22 to 800 hertz. According to about.com: The Yongle Big Bell weighs about 46 tons, with a height of 5.5 meters and a diameter of 3.3 meters. The bell is famous not only because of its size, but probably more importantly because of the over 230,000 characters of Buddhist scriptures engraved on it. — About.com The temple has housed a bell museum (Guzhong bowuguan; engl. Ancient Bell Museum) since 1985, featuring hundreds of bronze bells from temples throughout China.

» Sonorous Bells of an Ancient Temple 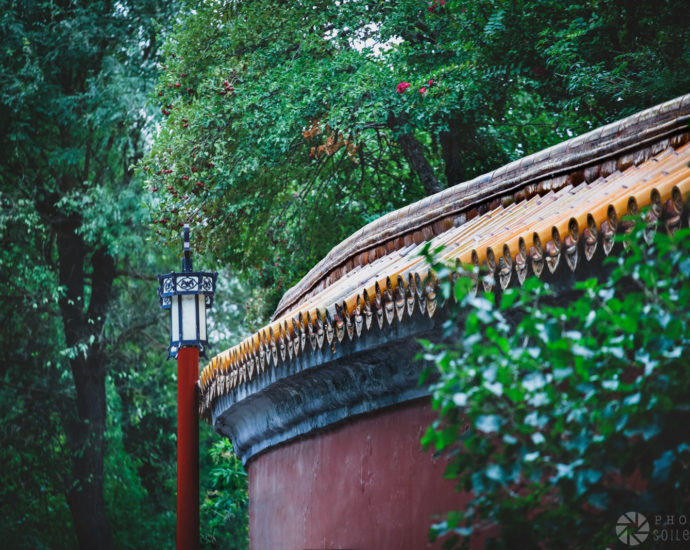 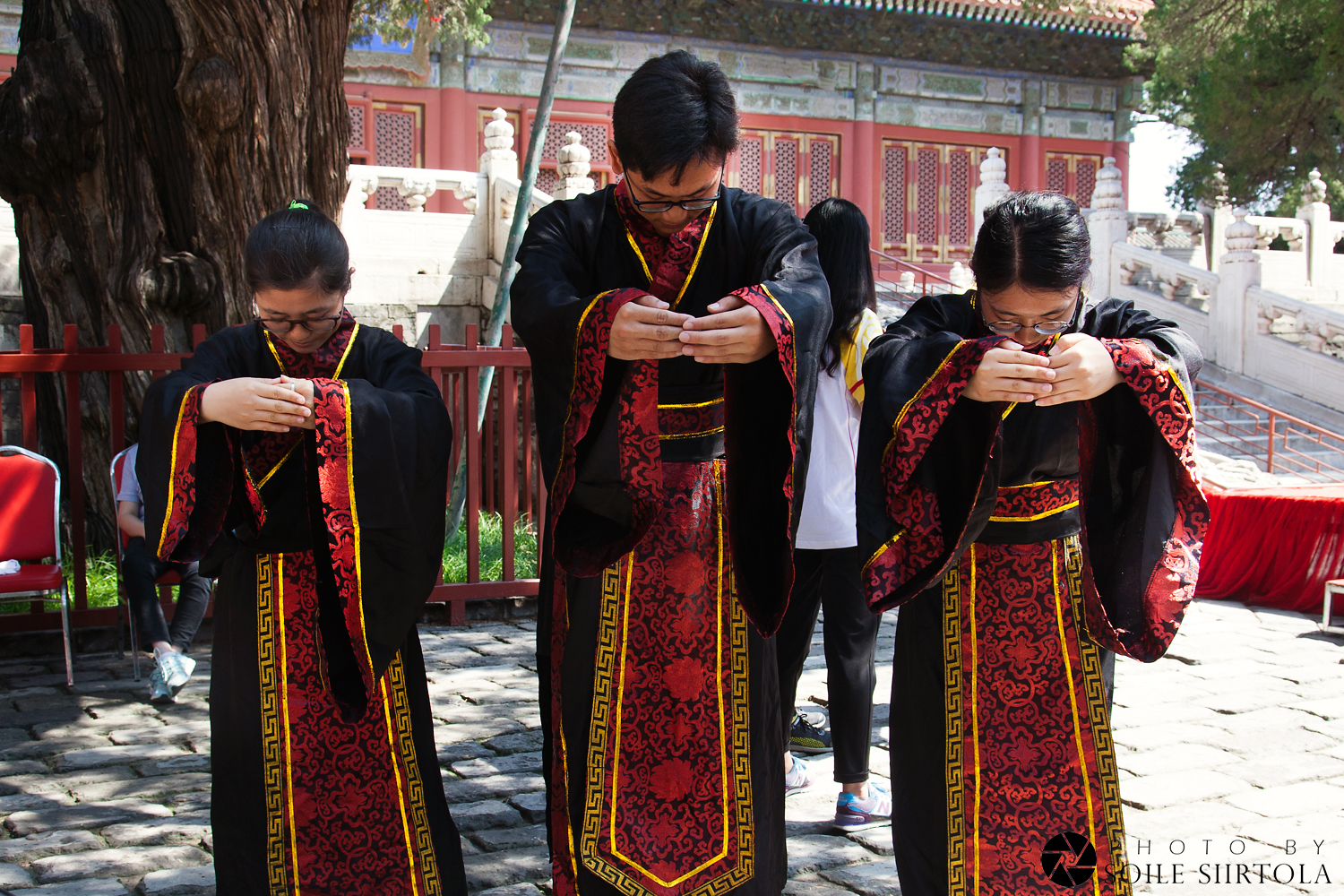 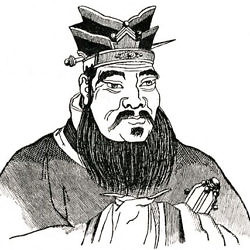 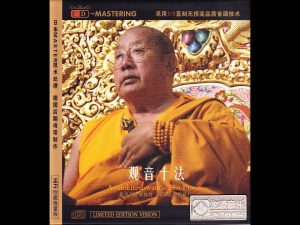 »NÅGRA TILL BILDER / SOME MORE PICS 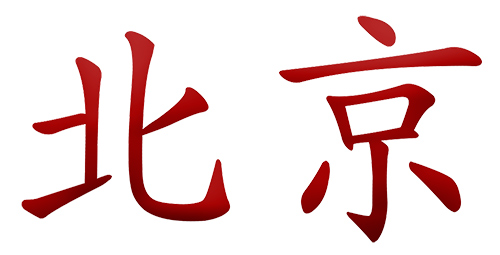 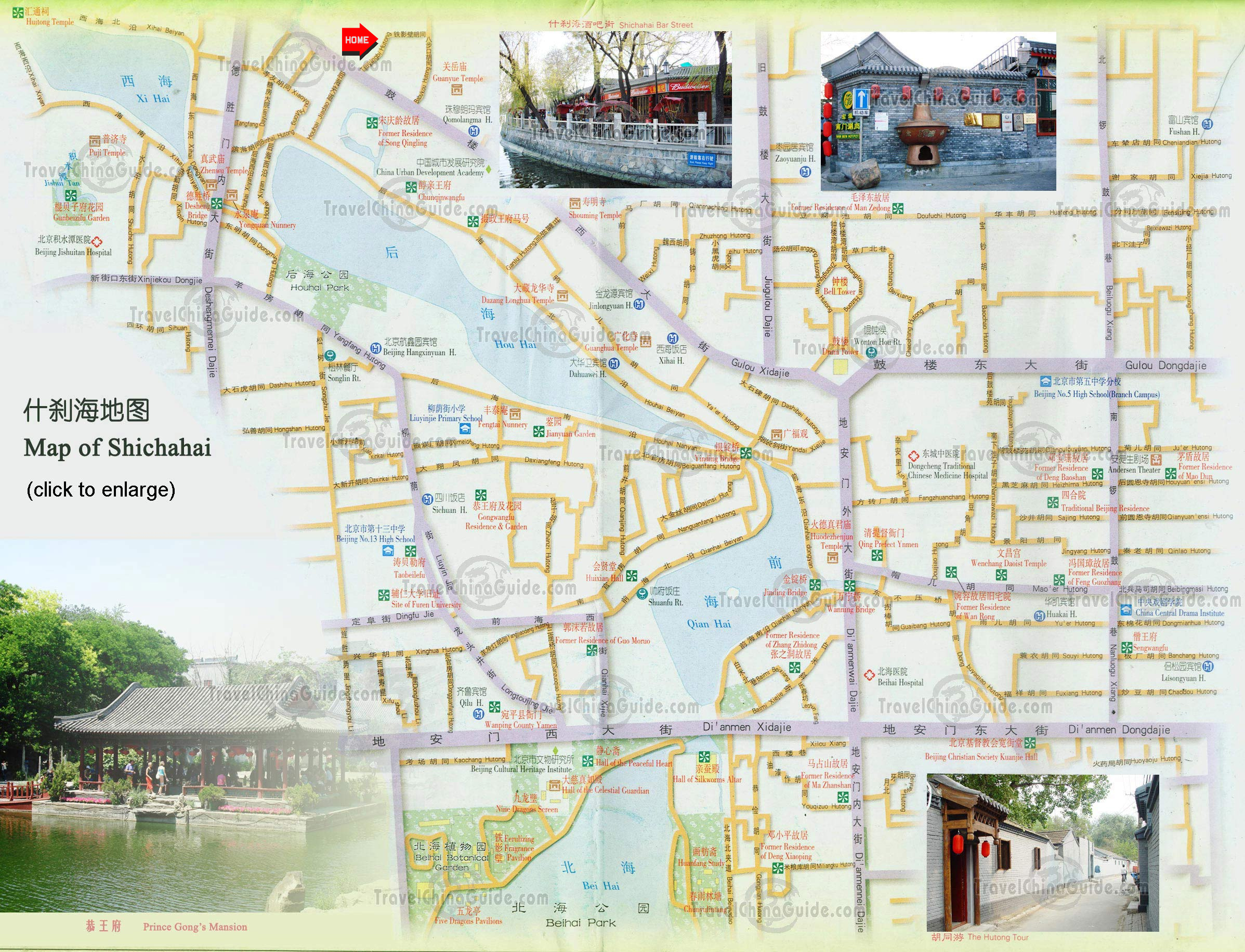 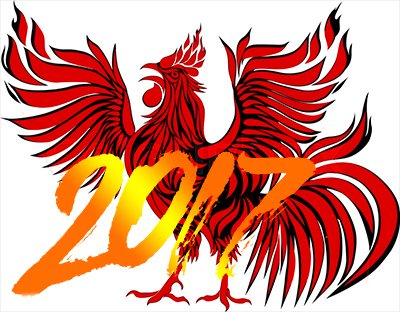 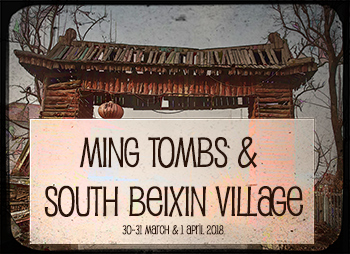 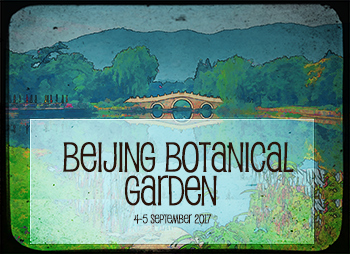 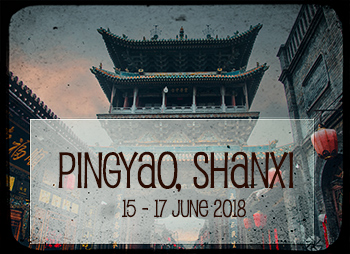 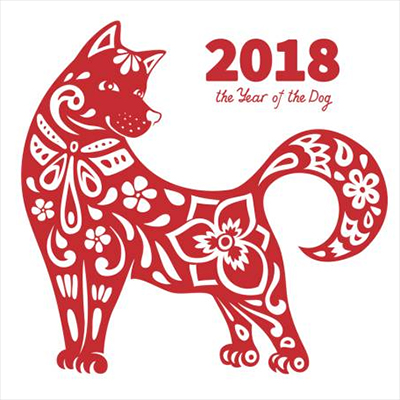 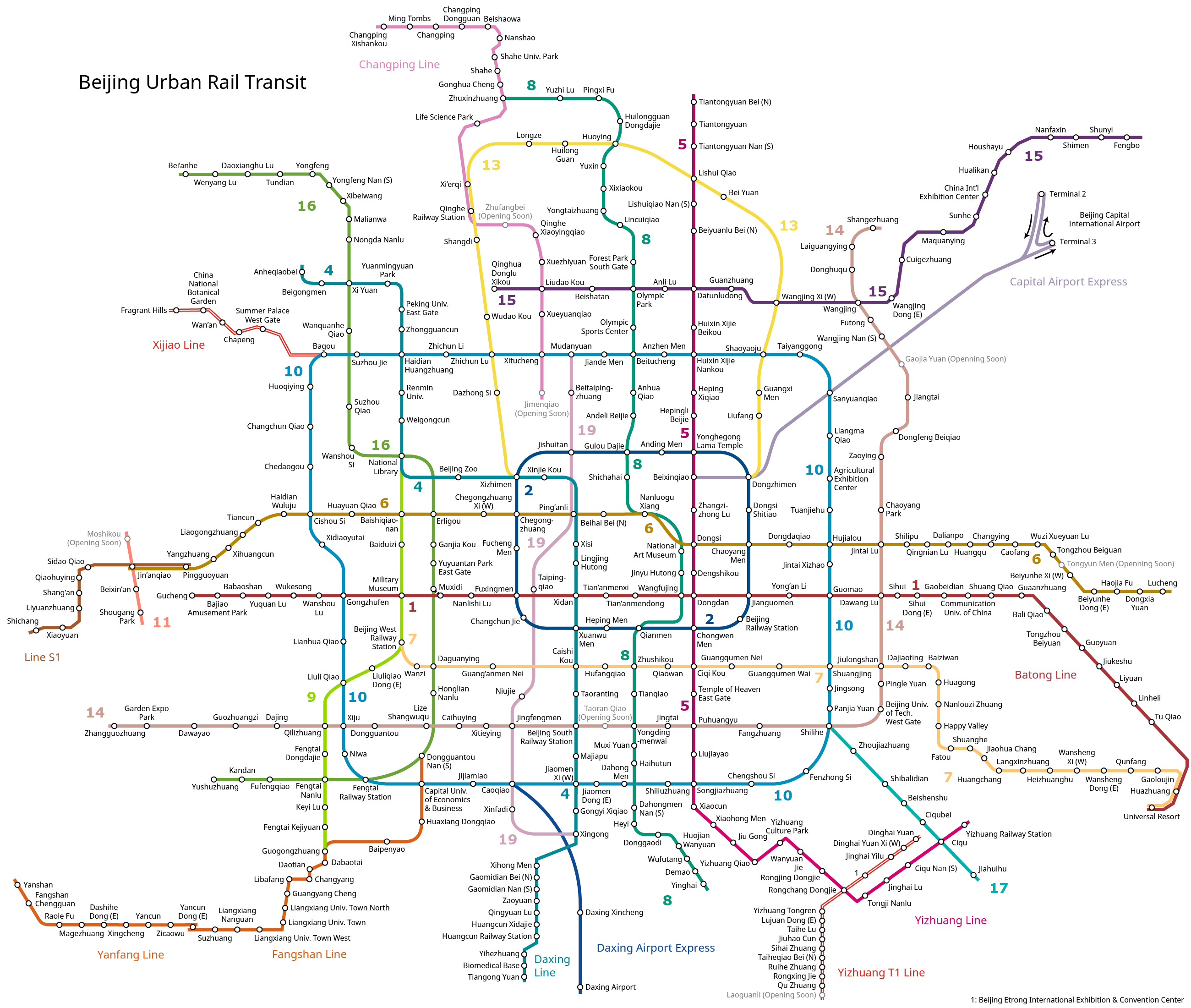 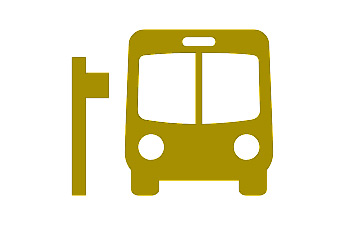 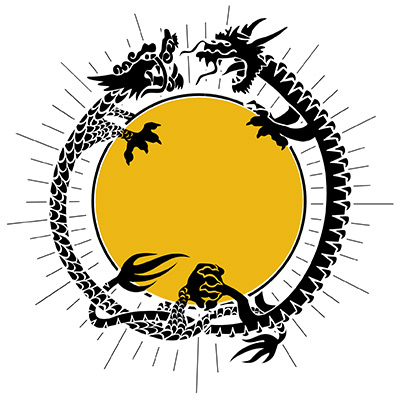 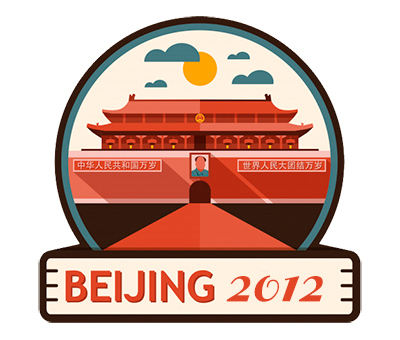 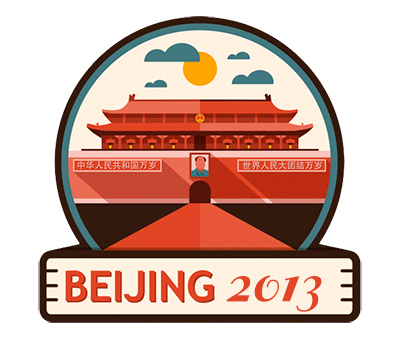 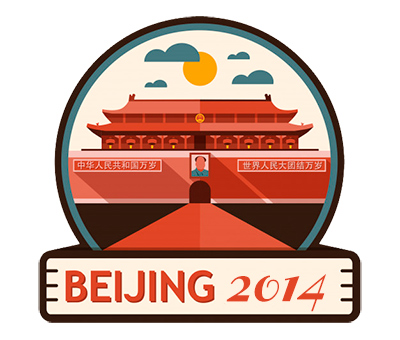 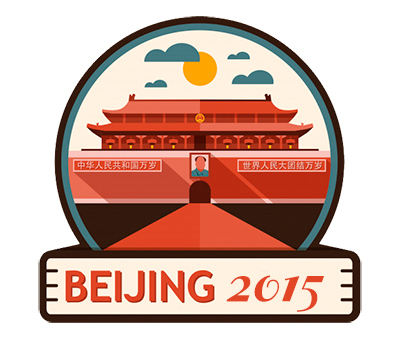 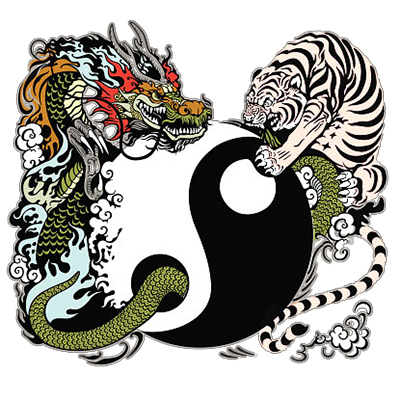 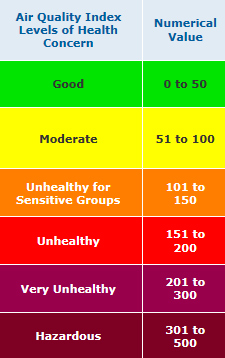 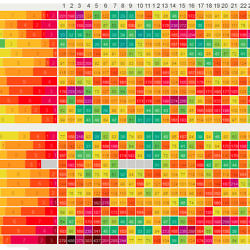 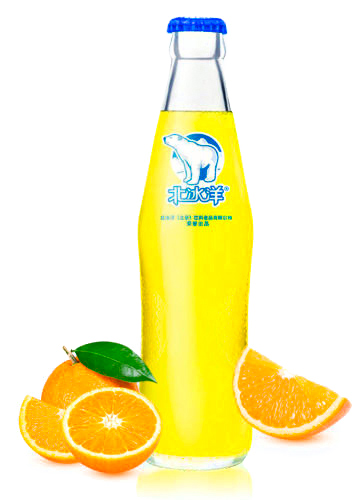 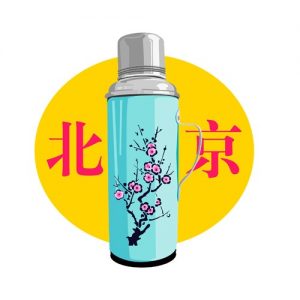 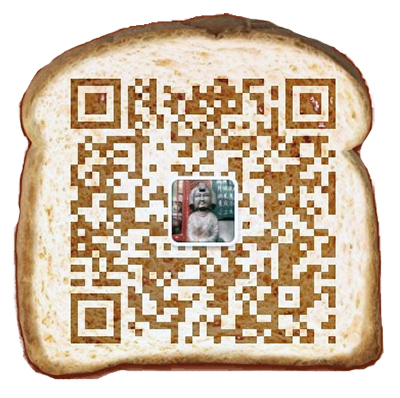